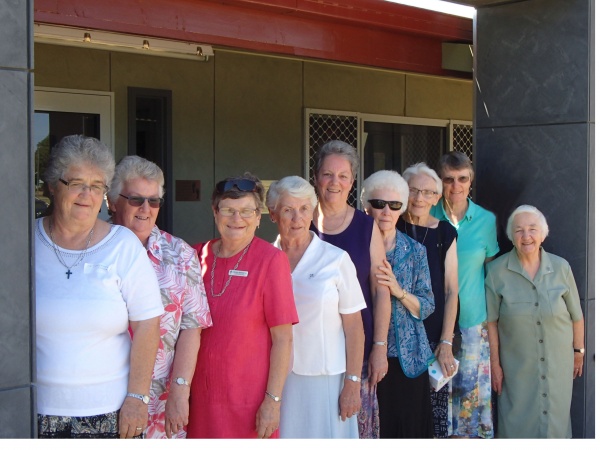 On the afternoon of the 21 July, thirty-five of us met together with Sr. Brenda Dolphin, the Postulator for the Cause of Catherine McAuley.  Brenda had been in Cairns last weekend for the Symposium and, after Brisbane, was continuing on to many centres in Australia, accompanied by Sr. Caroline Ryan, the Vice-Postulator for our region.

Brenda is a charming, interesting, warm speaker who outlined the history of Catherine’s Cause, beginning with a request from the Superior in Dublin in 1909 and continuing through several efforts until in about 1975 Catherine was declared “Servant of God” and in the early 1990’s was declared ‘Venerabl’.  Nothing further can be expected until a miracle due to Catherine’s intercession is confirmed.  Brenda provided insight into the checks and balances and difficulties in having a miracle confirmed the absolute necessity that Catherine is the only intercessor, and the types of situations in which “miracles” have been declared.

To be accepted by Rome as a Postulator, Brenda had to undertake a course arranged by the Office for Causes, which included among other studies the History of Sainthood in the Catholic Church and Canon Law that is relevant to the work of Postulators.  Brenda noted with humour that she is engaged in the work associated with one Cause but the Postulator for the Jesuit Order is working on twenty-seven Causes.  She also highlighted some of Catherine’s very human qualities and characteristics and the importance of the large body of extant Letters of Catherine in providing information about her and her deep love of Jesus.  Her spirituality is very Jesus-based.  The time spent listening to Brenda and hearing the many questions sisters asked of her and her enriching replies made for a very pleasant and deeply worthwhile afternoon’s experience. 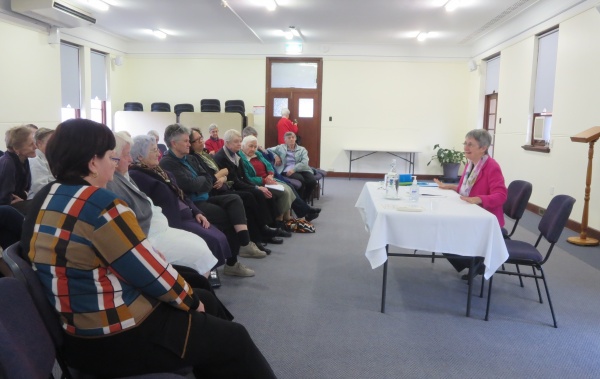 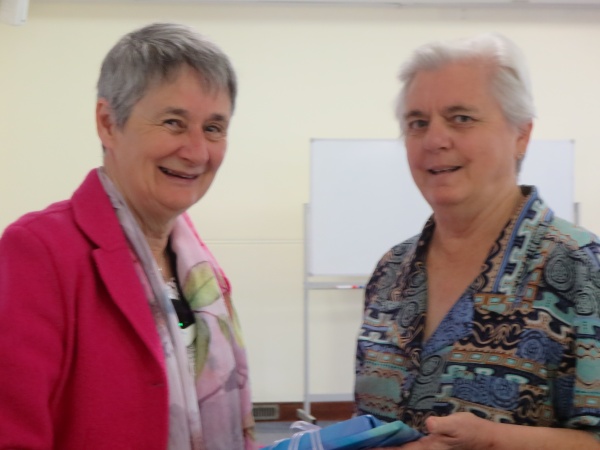 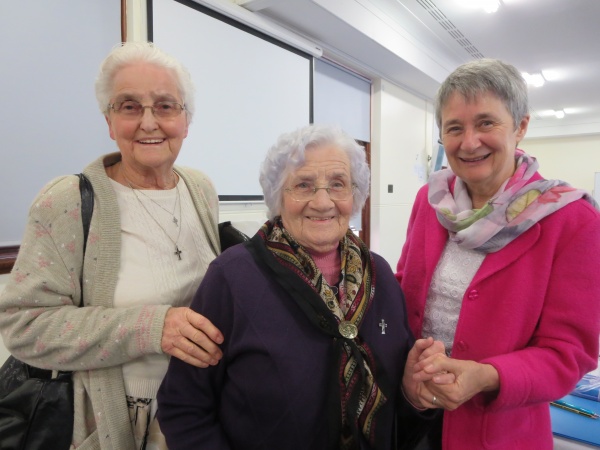