Star of the Sea Southport 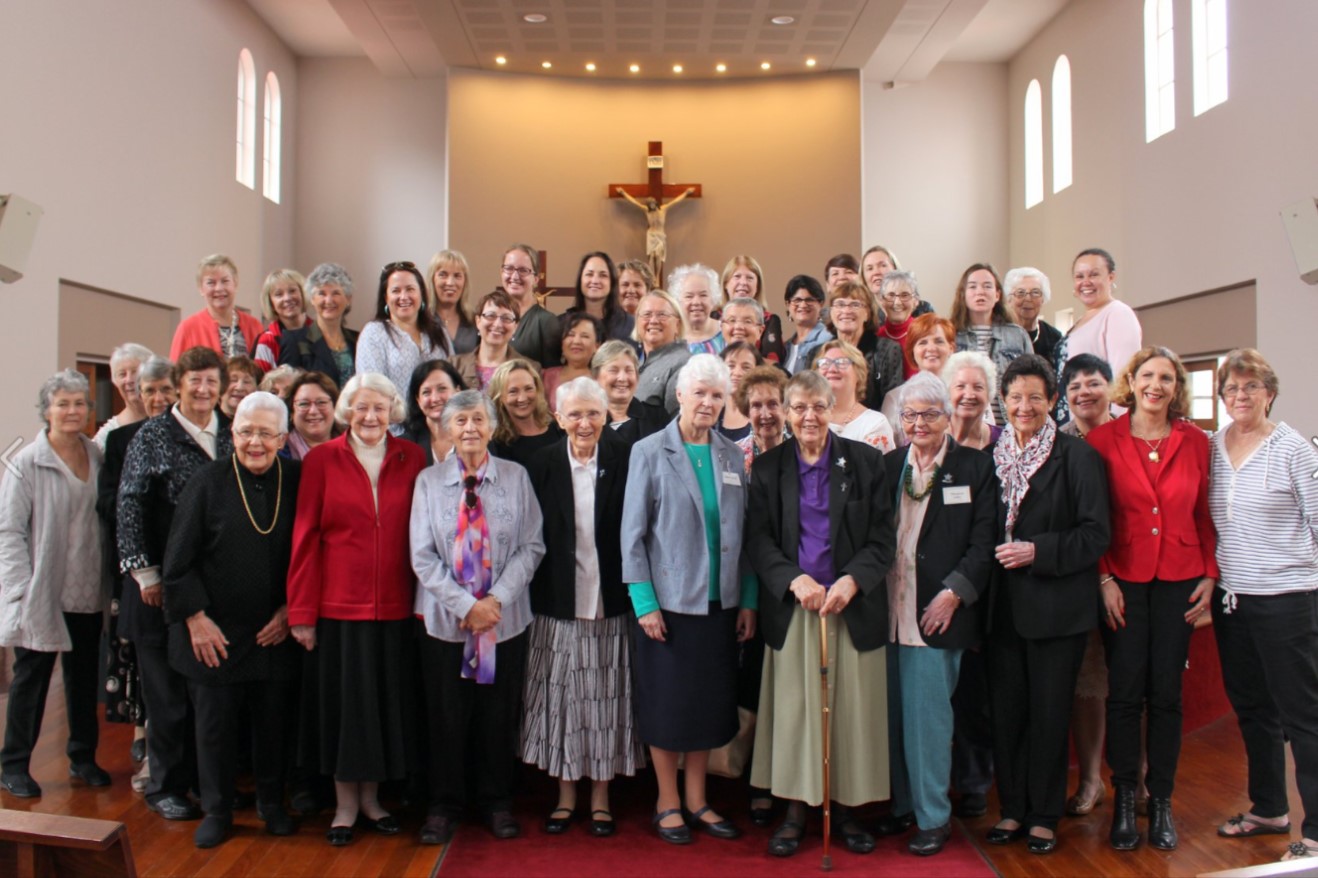 Cloudy skies and strong winds did not deter around two hundred women and men connected with Star of the Sea Southport from gathering for a Reunion on 14 October 2018.

The day had two sections with some of the Star of the Sea community joining the regular 10:00am Mass congregation at Guardian Angels Church and then going further up Scarborough Street to the Southport RSL Club for the Reunion Function.

Past pupils spanned the decades from 1938 to 1990 and Sisters of Mercy staff members were joined by lay staff from the later years. Laughter and excited chatter filled the RSL as friendships were renewed. Memories were re-lived with the help of a Star of the Sea timeline and digital and other photos and memorabilia.

One special event was the opening of the Time Capsule that had been set in place at the Marine Parade site in March 1988. With the subsequent sale of the site and demolition of the buildings this was unearthed. Some of the ‘do you remember this’ memories were of $2.00 notes, local, church and school newsletters, postage stamps of low denominations, school uniforms, swimming costumes, roll calls and examination papers – and the treasures in the capsule kept coming.

Ad Astra per Ardua, Star of the Sea Southport.